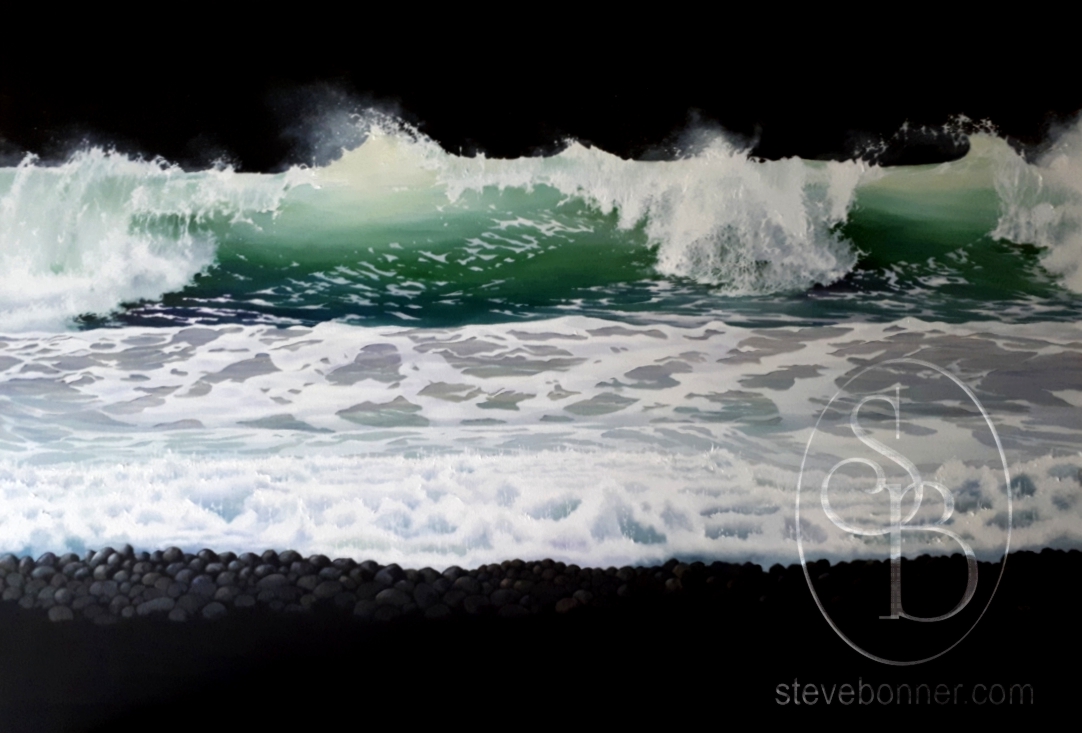 A Matter of Focus

We take waves for granted – they just are. We may stand in awe as storm waves smash against harbour defences, we may admire the skill of the surfer as they skim  along the face of an eighty foot high breaker, but how often do we look – I mean really look – at a wave? I’m not talking about a storm wave, nor a record breaking behemoth crashing on the coast of Portugal or Hawaii, but just a regular wave washing up on the beach of our favourite seaside resort. All waves obey the laws of physics – their height and width, curl and collapse can be predicted – but each is unique, never to be exactly duplicated, no two the same in all their countless numbers through eternity.

Now I’m probably a bit sad – I do look at waves, but then it’s part of my job. I sit and I stare, and do my best to record what I’ve seen – as you read this on my web page you’re probably aware of two of my paintings, the subject of this page and the background image. All my previous paintings feature the wave as part of a bigger picture – the sea, the beach, groynes, rocks and breakwaters – this one is a little different, this one’s ‘a matter of focus’.

What I wanted to do with this painting was to remove the ‘picture’. To demand that the viewer focus on the wave alone – the transparency as it rises before it’s fall, the spray whipped off by the south-westerley wind, the delicate lace like tracery of tumbling foam, the backwash as it returns to meet the oncoming wave, and the foam dancing over the pebbles as it makes it’s way up the beach.

The sea and sky, the beach – all but the merest suggestion of pebbles – has been removed and replaced by the antithesis of foaming water – pure black.

I’m pleased with the result. It’s executed in oils on a painted edge box canvas and is strung ready for hanging – it doesn’t require framing. 30″ x 20″ (75 x 55cm approx) 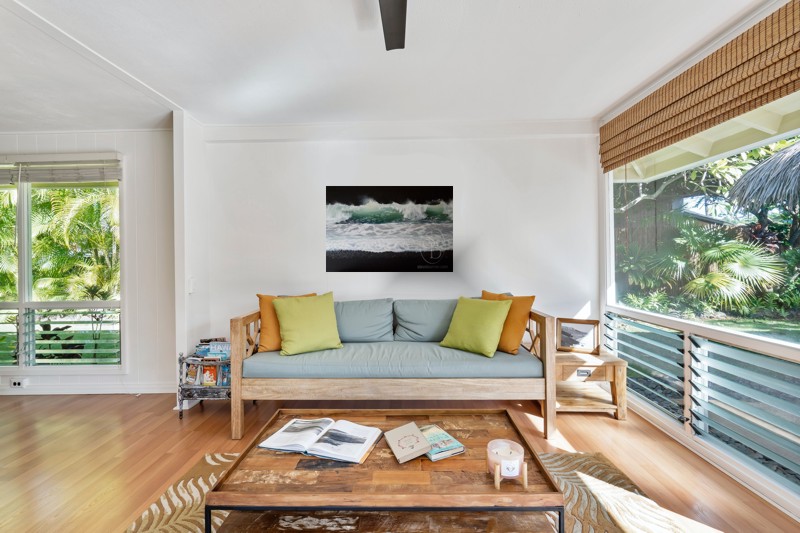 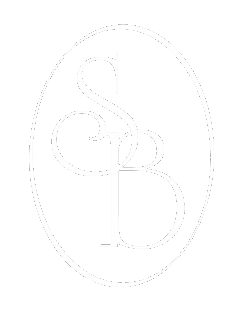 Just to let you know - I’m delighted to consider commissions, on just about anything (with exception of children and animals - there are many specialist painters out there who would do a much better job than I ☺) Please contact me here and we’ll discuss your ideas. SB