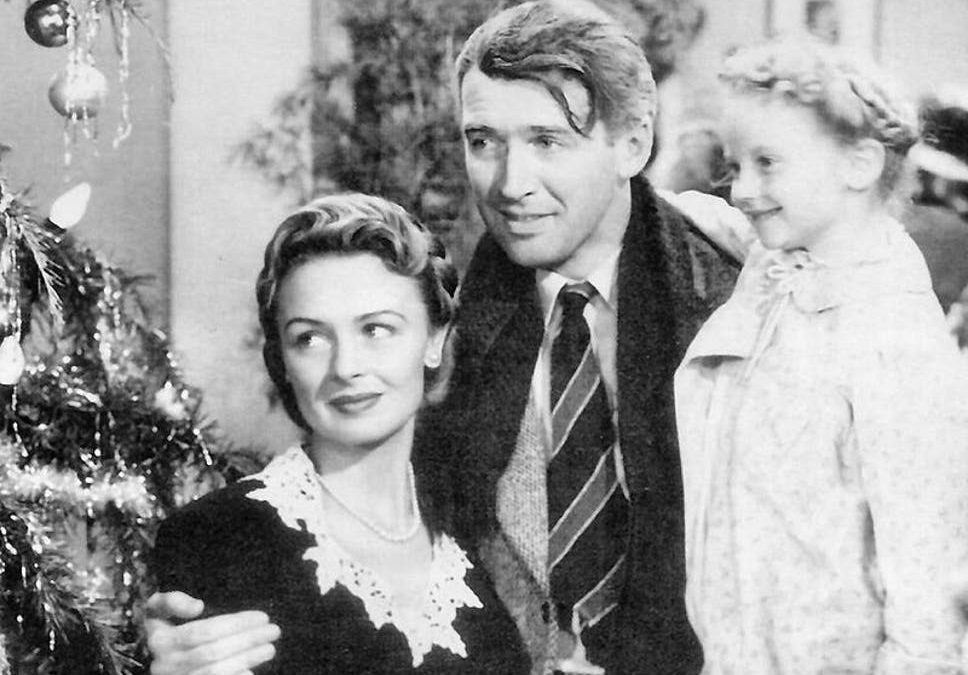 The following is one of my original blogs, again written on Googles ‘Blogger’ platform back in 2013. What the title and sub-title mean I’ve long since forgotten – I do recall that I put them there for the benefit of the Russian web-bots referred to in the post – I thought it was funny, they probably weren’t much impressed. I might mention I’ve probably gotten worse since I wrote it originally – snivelling at movies and television programs is now almost a daily occurrence – and there’s still much more likelyhood of me texting you than phoning. Anyway do give it a read – the letter at the end is worth it I promise. SB

Hands up how many of you have ever had a phone call from me? Not many, huh! Does this mean I don’t like you, or I’m not thinking of you? Not a bit of it. In fact, as the years go by, I’ve noticed I’m becoming increasingly – what’s the best way to put this? – mushy, that’ll be the word!

Yes, it’s true. I’m becoming ever more tactile, which is sad, as I’m reaching an age when people are ever less likely to want to be touched by me, and I’m definitely becoming mushy. I find my eyes moistening at almost any small kindness, whether experienced or witnessed, and certain movies are now lost to me forever – I shall probably never see ‘It’s a Wonderful Life’ ever again – at least, not without several large Scotches, a couple of Aspirin and a box of Kleenex. I find I’m increasingly adding a ‘Bless You’ when in conversation – I don’t know why. I’m certainly not on sufficiently good terms with the All-Mighty to go around bestowing his blessings on all and sundry. I do try to keep my mushiness grounded and not live in the past – there was little of it I enjoyed that much at the time so reliving it is blatantly pointless – but I do find I reflect, far more, on my friends and my friendships with warmth and, to put it simply, with love.

But I’m still highly unlikely to phone you.

Much more likely you’ll get a message, an email or a text. In the good old days of course it would have been a proper letter, always written with a fountain pen* on vellum, and, should you have been female and pretty, which, back in the day there was every chance you were or I would simple not have bothered communicating at all, said letter would have been sealed with red wax. I know, I know – but if I wasn’t just a teeny bit odd I wouldn’t be me, now would I!

You see, I enjoy writing – it’s why I write this blog. It doesn’t necessarily mean I’m desperate to be read that much, for, with the exception of Russian web-bots who appear to dote on my every word, I know that very few of you do actually read this (aren’t Google Analytics wonderful!). Does it stop me? Of course not.

I’ve been known, on more than one occasion, to write to the CEO of major corporations. I once wrote to the Chairman of Southern Electric to point out that I was lucky enough to spend a few months of every year in a third-world country. Lucky because over there they sometimes managed to keep the electricity on for two weeks at a stretch – and I eagerly awaited the time when his corporation could boast the same. I presume it was lost in the post – at least, I didn’t receive a reply.

I even find I love reading other peoples letters. Henry Root is a joy (I enclose a pound), the philosopher Nietzsche illuminating, and St. Paul, who should be by his own experience equally illuminating is, well, a bit of an acquired taste actually. The following is a letter I came upon some years back and is probably my favourite of all time – I think I found it in The Telegraph. It was written in 1943, during the Second World War, by the then Ambassador to Moscow, Sir Archibald Clark Kerr, latterly Lord Inverchapel, to Lord Pembroke at the Foreign office.

“My Dear Reggie,
In these dark days a man tends to look for little shafts of light that spill from Heaven. My days are probably darker than yours, and I need, my God I do, all the light I can get. But I am a decent fellow, and I do not want to be mean and selfish about what little brightness is shed upon me from time to time. So I propose to share with you a tiny flash that has illuminated my sombre life and tell you that God has given me a new Turkish colleague whose card tells me that he is called Mustapha Kunt.
We all feel like that, Reggie, now and then, especially when Spring is upon us, but few of us would care to put it on our cards. It takes a Turk to do that.
Sir Archibald Clerk Kerr, H.M. Ambassador”
Pip, pip.

And now, back to the present…….

*I still have that treasured pen forty years on – well, I’m pretty sure I do. It was a slim, matt black, metal bodied Schaeffer, with a gold nib – wonderful pen. Twenty years ago I sold an old VW Polo to a bloke from Portsmouth, and then remembered I’d left the pen on the glove shelf. Did the new owner have it? “No, mate, no. No pen in there” Well there wouldn’t be would there!

I mourned. I bought a new pen, but alas, a shadow of the original. And then one day I thought I’d have a dekko at Ebay, nothing venture nothing gained, and lo and behold, there was a pen identical to my old one in Yorkshire. Twenty quid and it was mine.

Now here’s the curious bit. If you’ve ever used a fountain pen (and regrettably fewer and fewer of us have ever had that pleasure) you’ll know how it grows accustomed to your hand. Try writing with a new pen, or somebody else’s, and it feels so wrong. Well this pen felt perfect, it glides over the paper, exactly as it used to. It looks like my old pen; even the little chip where I dropped it on the gravel, it feels like my old pen, and writes like my old pen.

Can seredipity have re-united us? I’d like to think so.