Sudden Death in the Hampshire Wood 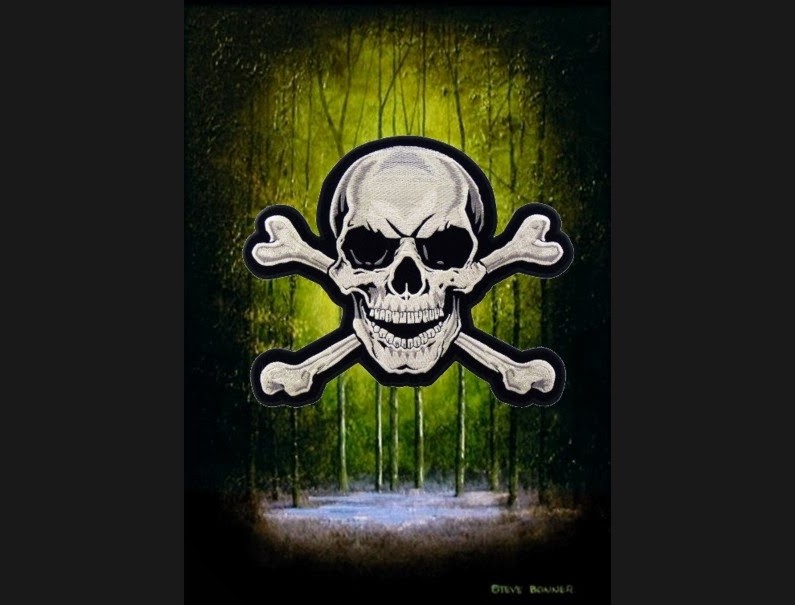 Originally posted Friday, 27th November, 2015 on Google BlogspotLike many of us I find I’m increasingly bewildered by the downright stupidity I seem to encounter on an almost daily basis.As many of you will know we live in a house surrounded by 26 acres of woodland garden. Mainly oak, azalea, and rhododendron, the garden is an ericaceous oasis in an almost totally limestone area. It is, especially in the springtime when the garden is carpeted with bluebells, simply stunning.

Last weekend we were visited by the owner of the property who informed us that Phytophthora Ramorum, a fungus like plant pathogen, better known as ‘Sudden Oak Death’ has found it’s way into the garden. We were told that it would probably be best if we ceased to walk the garden and, as garden centres are implicated in the spread of the disease, that we should refrain from buying and planting seasonal bedding. Possibly, you might imagine, a sensible precaution.Now here’s the curious bit. All year round the local tree surgeons turn up at the garden to dump tons, possibly tens of tons, of chipped wood and cuttings. Sourced from God knows where, they dump huge mounds of the stuff. This the gardener then heaps into his trailer and tractors off around the garden, spreading it inches thick, as a weed suppressing mulch. But never mind, as long as we don’t walk around the garden we will undoubtedly be able to contain the infection!

I remember listening, some thirty years back, to a chap on Radio Four who was explaining how the use of Side Flails on tractors to cut back roadside woodland, then a new innovation but now common practice, was a really, really, bad idea. Previously cut cleanly by hand, the torn and twisted branches left by the mechanical flail would be very susceptible to infection by air born plant pathogens. Further, the spores of these fungal style infections, could travel in the vortex of moist air trapped behind lorries for many miles. Infections, that might have taken generations to travel the length of the country could be spread, God forbid, in a matter of months. Phytophthora Ramorum was first identified in the USA ten years ago – it is now virtually worldwide.

Hopefully we will be able to plant artificial pansies around the house this year – providing, of course, we don’t buy them from garden centres. How dull this world would be without occasional lashings of stupidity to cheer us all up.